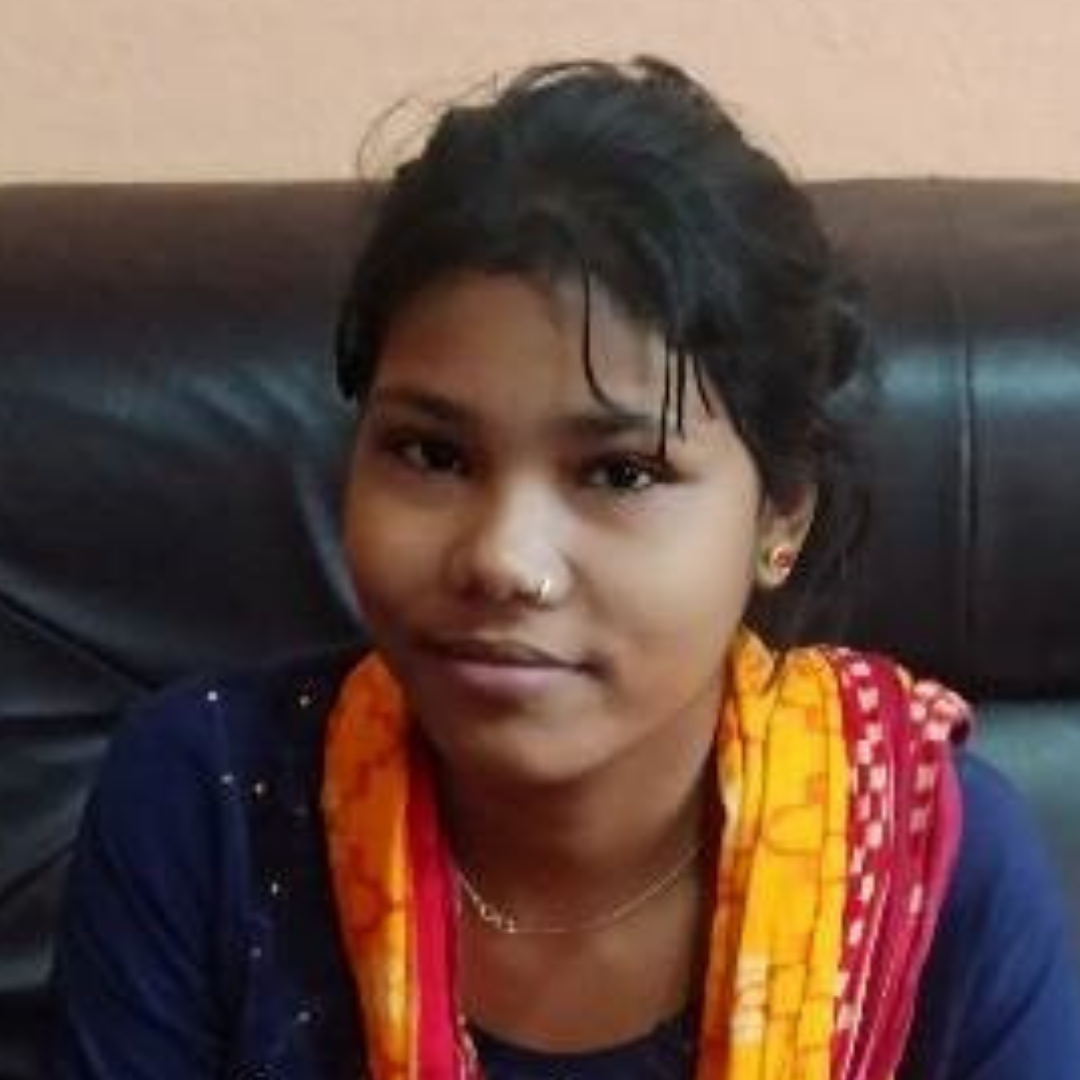 Lochana is 16 years old. Her father works as a mason, and her mother works as a kitchen helper. She lived an ordinary life in a village and attended school like any other girl. One day she met a man who knew her family's background and offered her a good job as a dishwasher at a hotel. After working there a few days, the hotel owner and another man forced her into sex work. “I broke down in tears and shouted,” shares Lochana.

The hotel owner offered her $5 per person if she would spend a few hours with the clients (his take was $10). If she agreed to spend the whole night with a client, they would be charged $50, and she would get $15.

“The owner of the hotel threatened to kill me if I did not agree to do what they were asking me. Many people used to come to the hotel and it was hard for me to spend the whole night with them. The men would offer more money if they could have sex without a contraceptive. Many people came and I was frequently raped for a couple of months.”

Lochana was worried about her health, but an HIV test came back negative - that's when she was rescued! Now, Lochana feels secure at the Safe Home. She is interested in learning the tailoring course and is happy to spend time with the sisters there. She will begin counseling sessions soon and will have regular medical checkups.