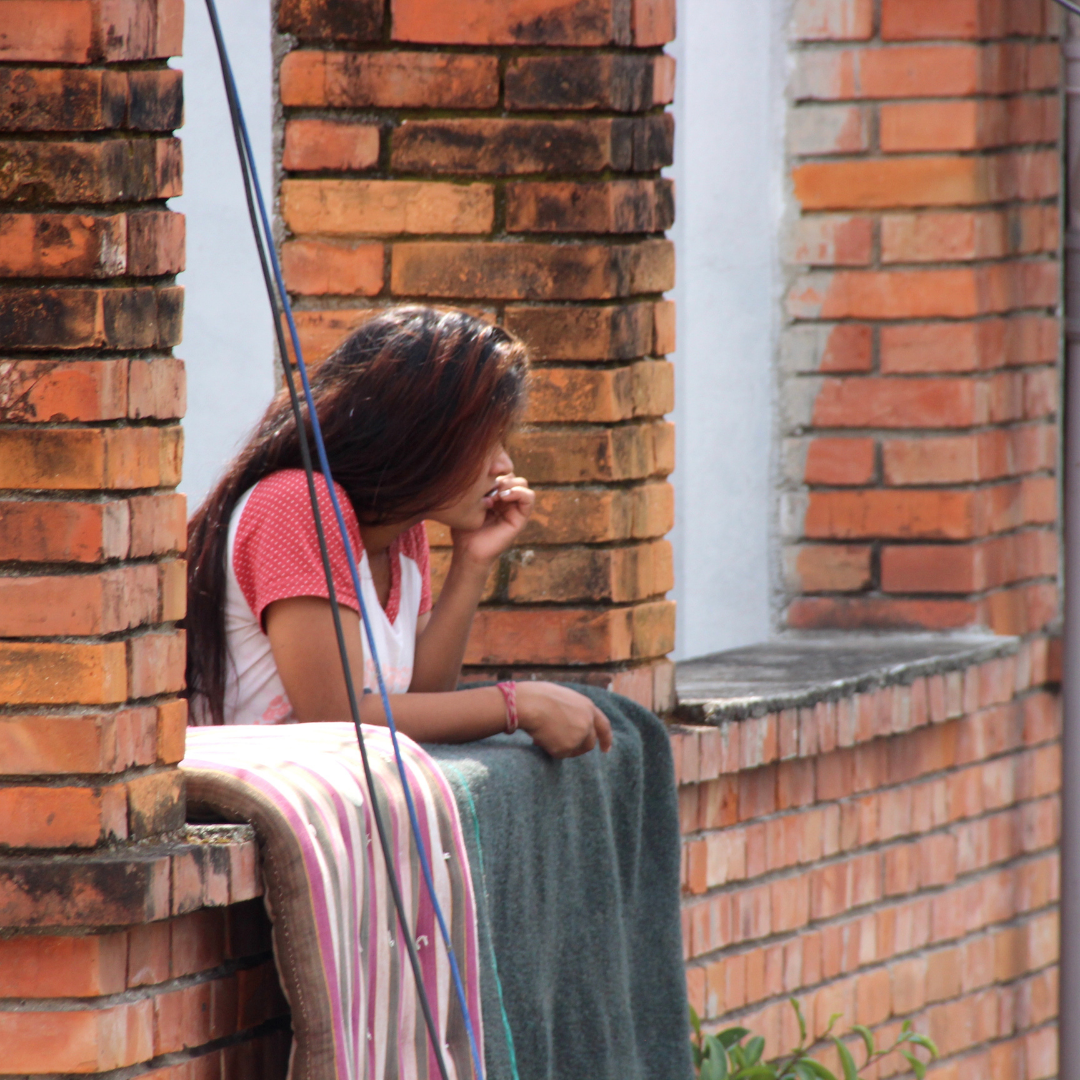 Surendra, the director of the safe house, had been helping with a rescue mission for about 20 years and was seeing the problem of sex trafficking grow annually. Since he had been involved in helping for so long, he thought he should try to do something, too, because “many more people need to do this work.”

He went to a slum area where a lot of the women were involved in the sex trade as a means to support their families. He hosted an awareness program there, and eighty women involved in prostitution gathered for the meeting. Surendra shared from the Bible that God created them and wants to use them for His glory. He challenged them that sex work is not the life He wants for them. He told them all the reasons not to be involved in the industry, and the women asked, “What do we do instead? We need to live, and you can see the conditions in which we are living. We come from rural villages and are not educated, we don’t have any skills, and we can’t do anything else. My husband goes and finds the customers for me, and I have to do this to take care of my children. What is the way out?”

A year later, that thought was still running through his mind, and he asked God, “Lord, what can they do?” He had to give the women another option. Initially Surendra opened a beauty parlor in Kathmandu’s red-light area where there are about 1200-1400 guesthouses at the main transit point for people traveling through Nepal. Each of the guesthouses have 10-15 girls, where a majority of the city’s sex trade takes place. The new beauty parlor served as a ministry base from which he and his team could begin to have contact with those girls.

As the team began to interact with the women there, they asked them what kind of job training they wanted. Those with a desire to do something else were brought to the safe home to be established in society and reunited with their families (under safe conditions). That is how in 2013 this safe house was founded. They started by taking in 10 women at a time, thinking they would begin with a small group, establish them, and then take in more. Now they have up to 20 girls at a time and have served over 100 women over the years.