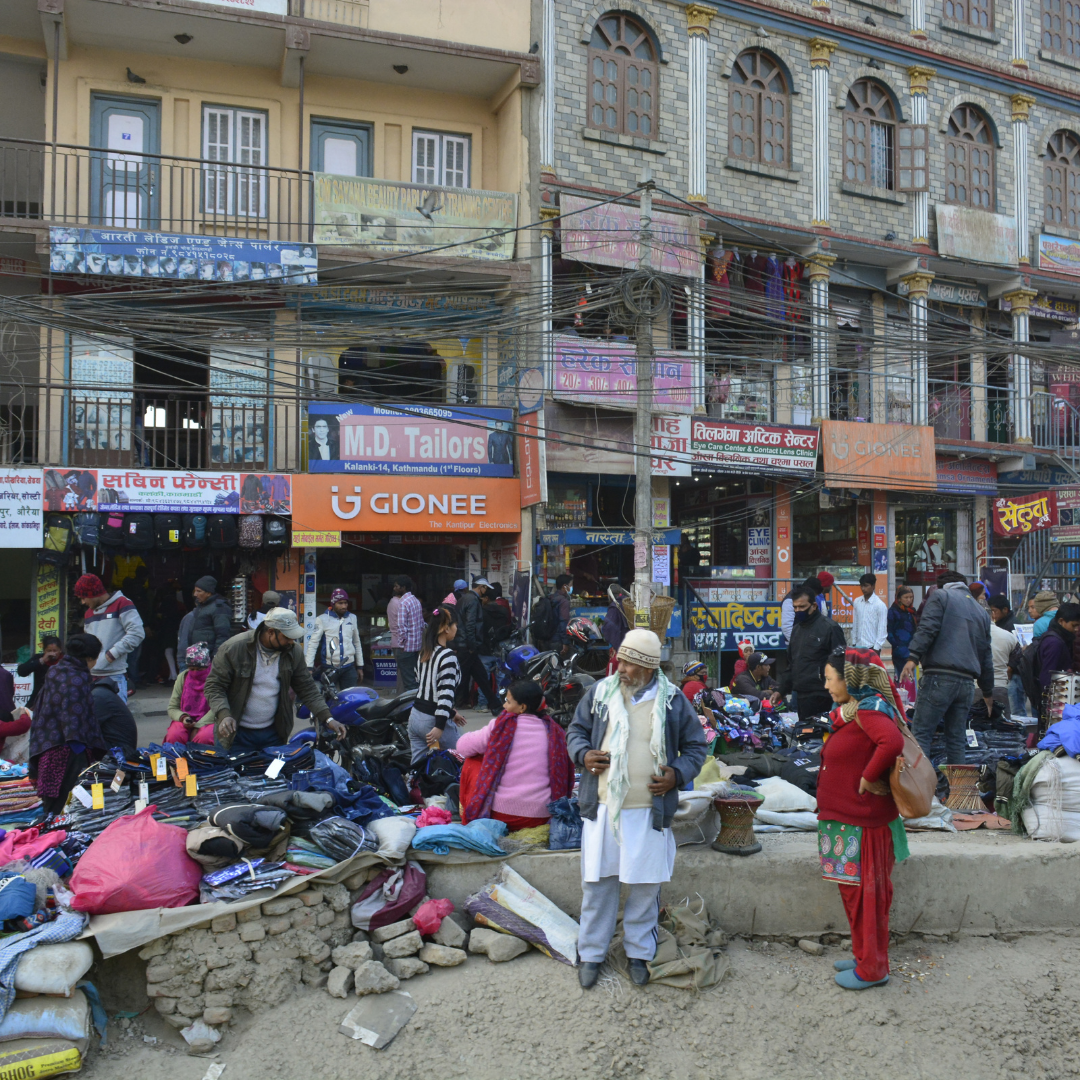 Our director in Nepal, Surendra, was indirectly involved in a rescue mission for almost 20 years before opening the safe house. When he started researching the best way to begin this type of ministry, he spoke to others with more experience. Most of them said, “Don’t do it; it’s too difficult because people don’t like to change.” He persevered, believing there must be some people who genuinely wanted out of the life they were living. Surendra resolved, “Okay, God, I will do this anyway and see what challenges I will have to face. We will find those people who feel guilty about what they are doing and bring them out and help them be established in society. We started in 2013 with a small home, which started to grow. Of course we faced some problems, serious problems, but so far God has helped us and we have a good success rate in this ministry.”

He found it difficult to discern the intentions of some of the women. They felt remorse for their life and would begin vocational training, but would later change their minds and start to create problems. As the ministry leaders resolved to look beyond the dark effect on the women’s lives, they were able to see success in the mission as those lives were changed and the ladies found true happiness: “The women don’t want to remember what happened to them in the past; now they have a new life, and they are running their business, they are established, they are back to their society and family. To do this work is difficult, but when you see their success, it’s a reward for us.”

If Surendra had not answered that call, if he had been afraid of what others had said and never started the mission, he thinks about those 50-60 girls who have gone out from here who are operating their own businesses right now, what they would be doing instead. “Now they have a family, now they are back to their society, now they are very happy, saying, ‘I am earning for myself and I have a new life.’ These people would not be able to say that today if I had listened to others’ warnings.”

“What is happening, what has happened until now, it’s not me. God has allowed it; He gave me the courage, and I obeyed. I am just a channel of blessing to them. The only thing I knew was if I obey Him, He will protect me, no matter what challenge comes in my life.”