A Tradition of Enslavement 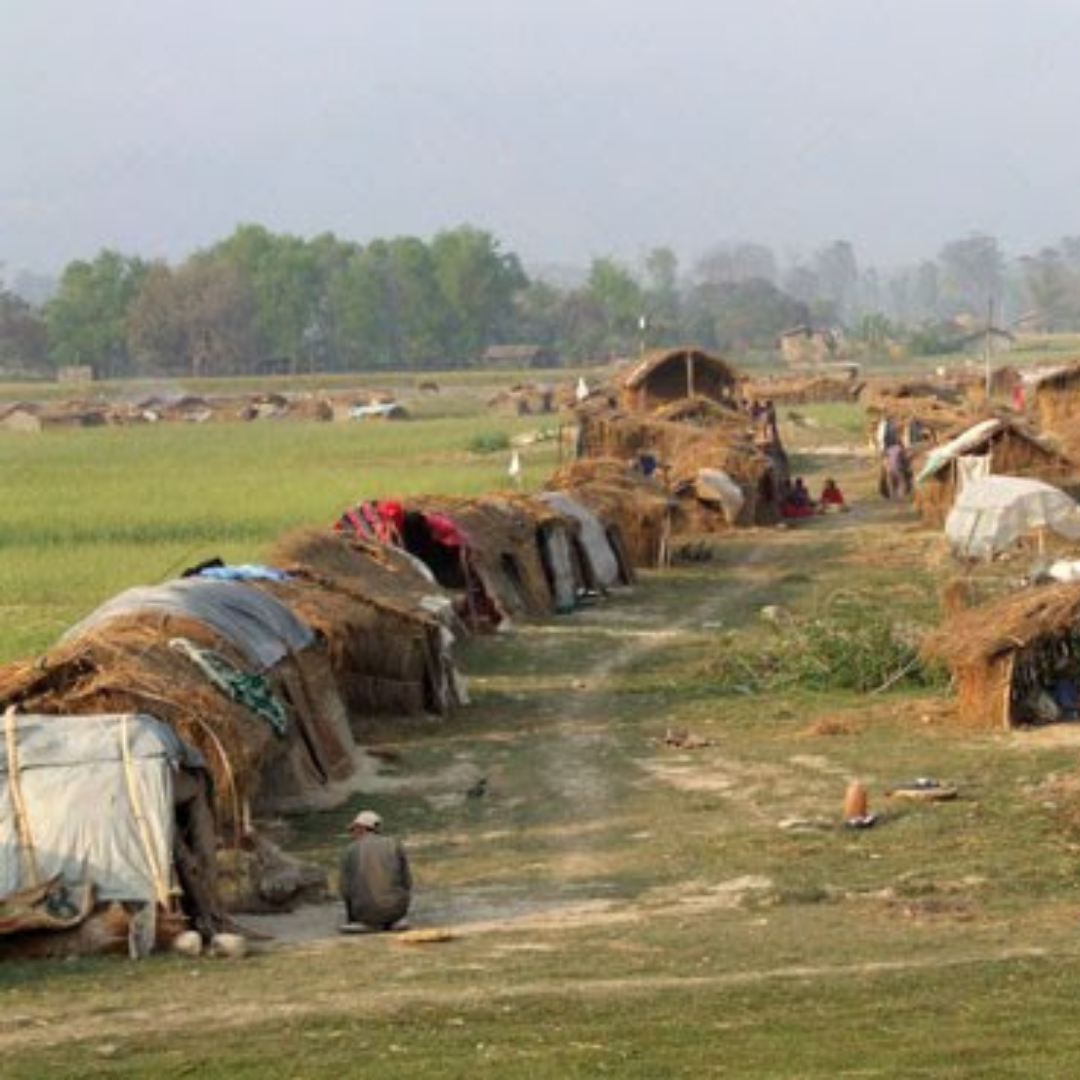 Kamaiya is a traditional system of bonded labor in southern Nepal (dating back to the 17th century), where people without land could work on a property to sustain a minimum livelihood working for the landowner until the time their loan was cleared. The exorbitant debts made them bonded to their lenders and forced to sell their labor to repay the loan, which took generations. The Kamaiya system was abolished by the Nepal government in 2000, and all Kamaiyas (18,400 families) were to be freed and their debt cancelled - and yet these families remain enslaved and landless.

A modern form of the traditional Kamaiya system is called Kamlari, where young women and girls are sold by their family to higher-class buyers as maids on a contract basis. It became a tradition to send girls as young as five years old to earn a salary of $50 a year (with no access to health care or education). Brokers would come annually to buy girls, who were to be released after the contract ended, usually after one year. Very few were voluntarily released by their owners, and a substantial number did not even receive any money.