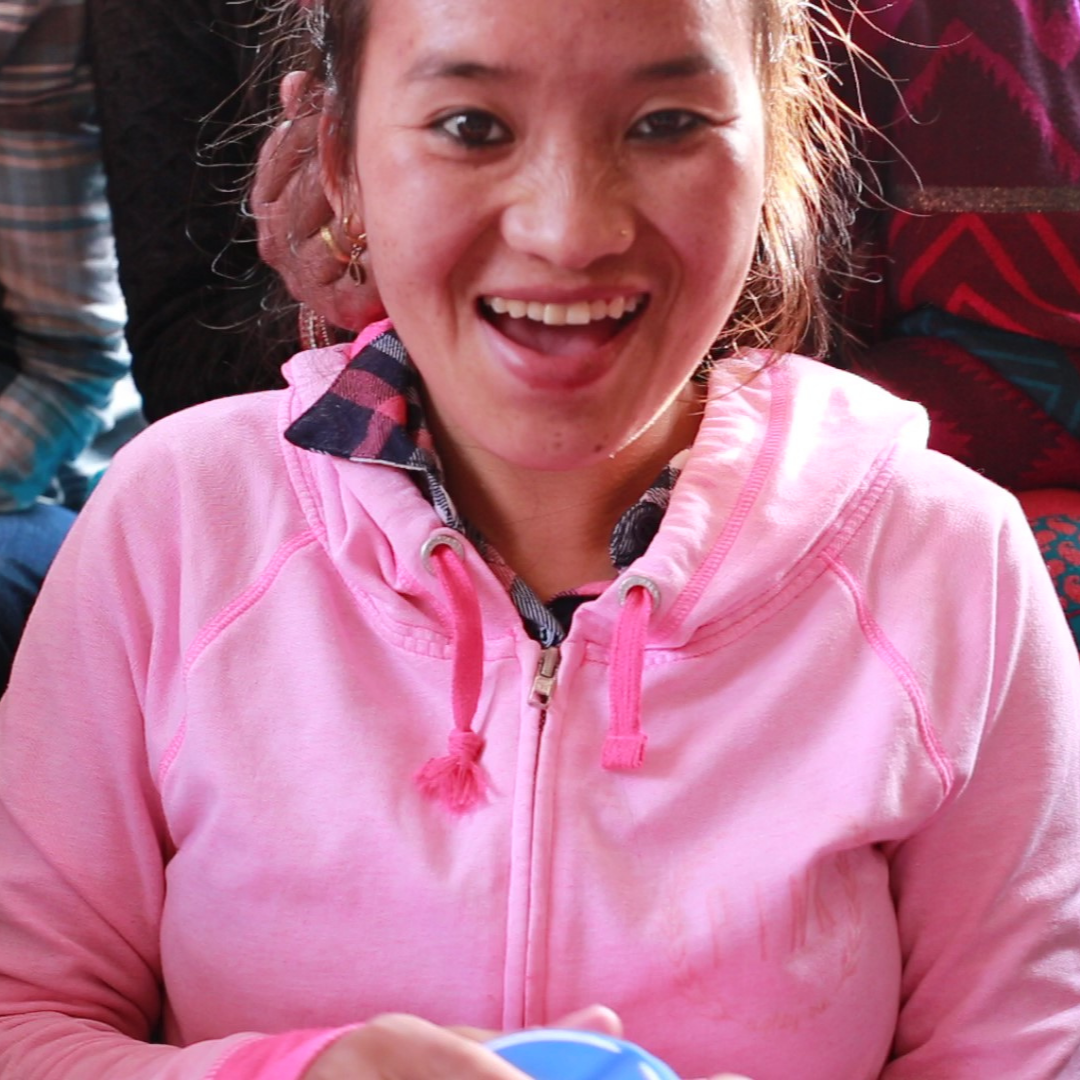 God can transform our lives if we let Him. The purpose of Jesus coming to the Earth was to bring transformation of wasted lives into new and fruitful lives. Jesus tells us that He has come to give life and that more abundantly. Our sister Ketak is a great example of how God transforms lives. During an accident while she was cutting wood, she suffered serious injuries in her head and leg, after which she became unable to work. She was married for a few months; after he left her, she was also rejected by her family.

She came to Kathmandu and met another man who she married, but he misused her and left her as well. She was alone with a four-month-old baby in her womb. Since she found herself incapable of taking responsibility for herself or a child, she had an abortion. She was alone, weak, and mentally fragile. She lived by the roadside where many people took advantage of her. By the grace of God, she was brought to Safe Nepal with the help of a local church.

God loves Ketak, and He has delivered her from complete hopelessness. After she came to the safe house, she realized how precious she was. With time she became a skilled tailor who could now not only learn, but even teach others. With God’s mercy and help, she has seen lots of positive changes in her life. She began earning her own way by working at the safe house tailor shop and has become self-sufficient.

The sad and deserted person has now become happy and capable, able to give hope to others. As a bird sees her chick maturing and growing stronger, she urges her child to fly on its own. In the same way, our sister Ketak has grown strong and confident, opening her own tailor shop. RHN sponsors have provided her a sewing machine, interlock machine (serger), and other materials, helping her to be independent in the world by establishing her own business.